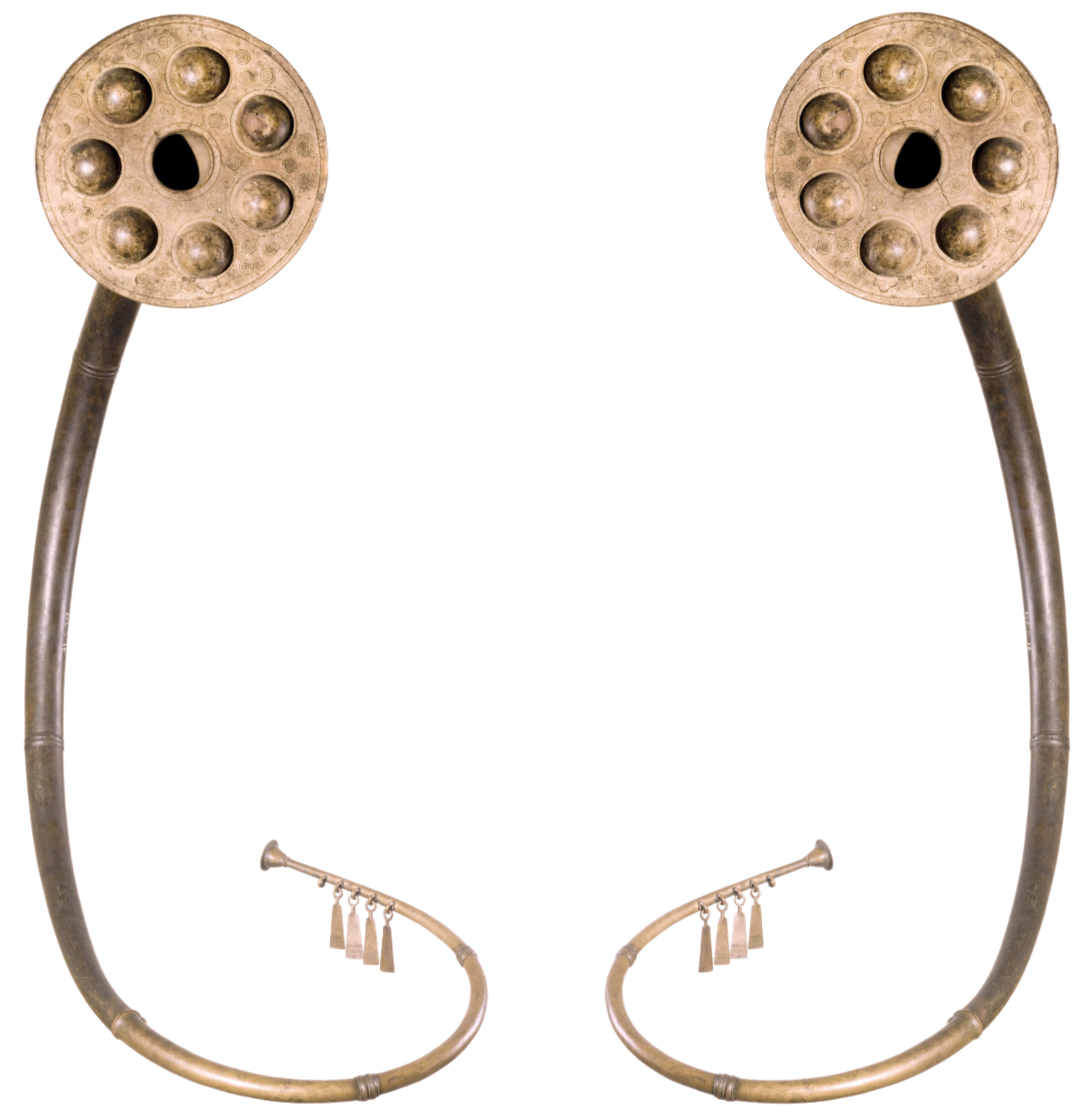 When is a Lur not a Lur

When the great, curved Bronze-Age horns were found in Scandinavia and the Baltic Region, no-one knew how old they were or what they might have been called. This was in the days before C. J. Thomsen developed the idea of the three-age system, calling periods, the Stone Age, the Bronze Age and the Iron Age. In those days, things were old, very old and even older, etc.

So, people looked round for a name and found the term lur which described the trumpet-like instrument of the Vikings in the Icelandic Sagas. Unfortunately, the name stuck and caused problems to students of ancient brass. That’s when the Swedish music archaeologist, Cajsa Lund suggested that we refer to the Bronze-Age instruments as the bronze lurs. Now we can talk about the two groups of instruments safely and avoid the confusion that faced us some years ago.

Incidentally, the Viking lur is a straight wooden instrument and a few have been found so now we can reproduce them with confidence. The bronze lurs, on the other hand, are much older, longer and, when played, curve upwards, way over the player’s head. Some sixty odd have been found and there is huge variety in their design.